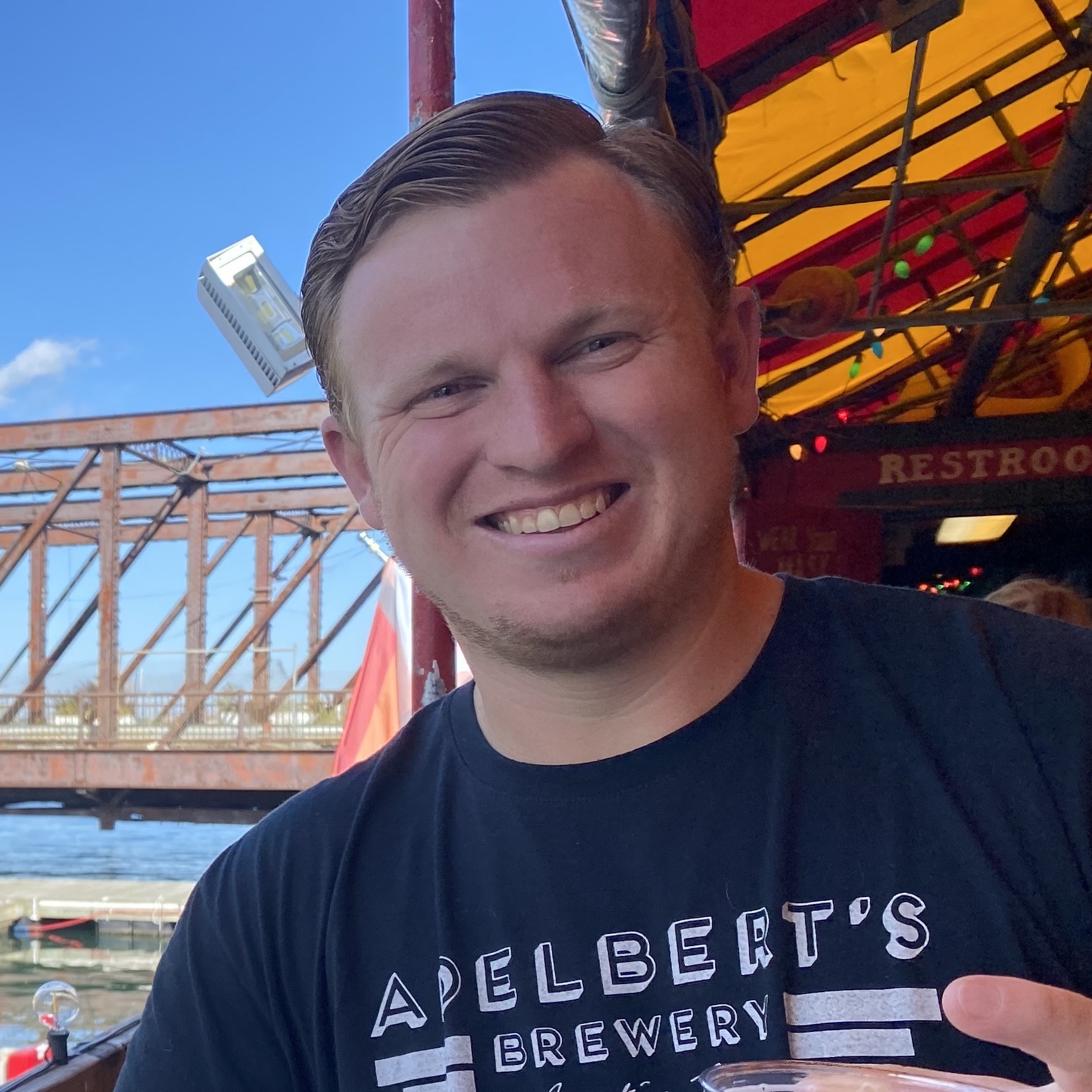 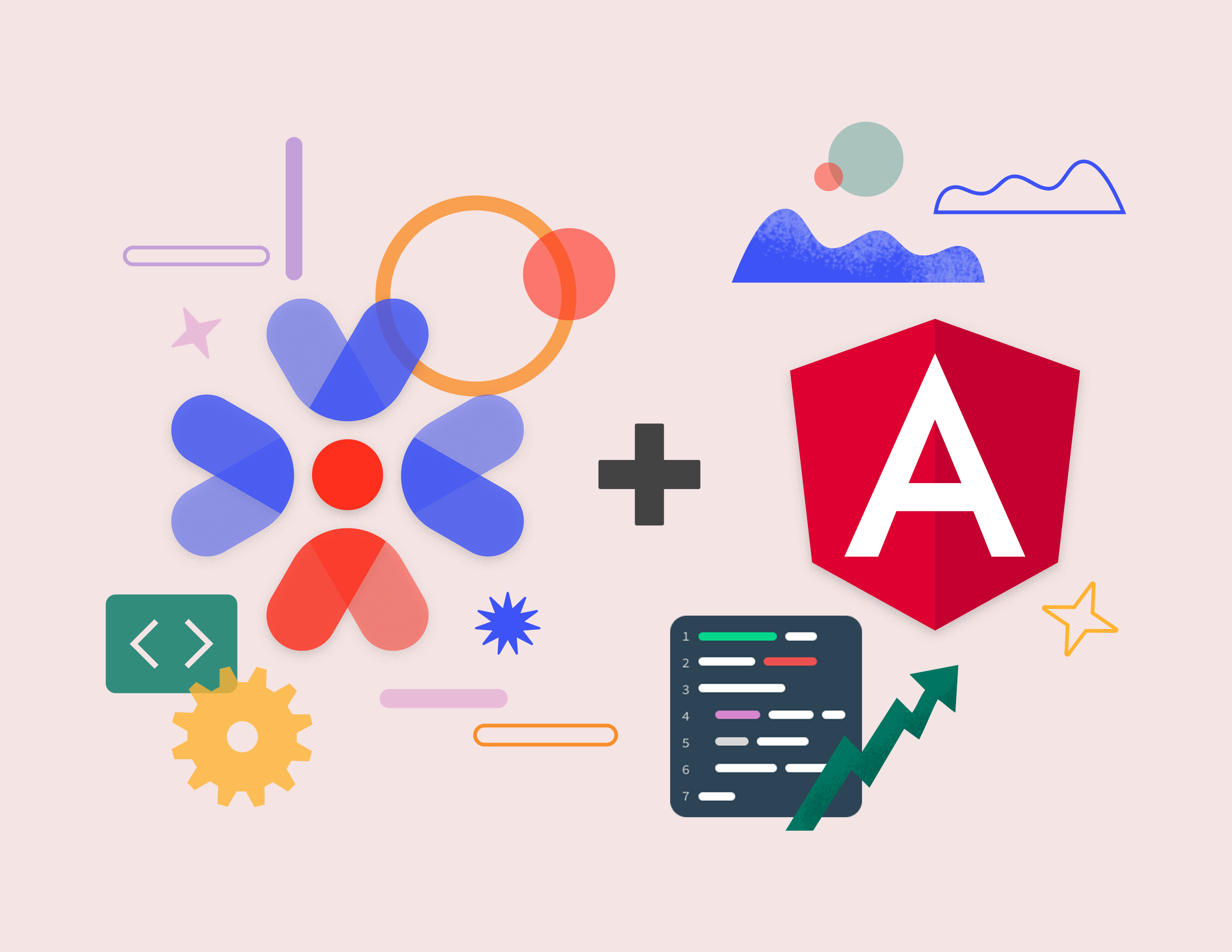 Passage offers developers a frictionless process to implement passwordless user authentication into their application.  In this guide, learn how to build a simple Angular application that uses Passage for biometric authentication.

Users will log in to your application using the biometrics built into their devices (e.g. Face ID, Touch ID, Windows Hello, etc.) or with magic links sent to their email.  The app will be built such that authenticated users can view a simple dashboard, while unauthenticated users will be blocked.  This article will walk you through how to create an Angular app, setup the components, and authenticate users with Passage.

If you are already familiar with Angular, you can go straight to our full example application on GitHub or skip to the “Add User Authentication with Passage” section to learn how to integrate biometric authentication into an existing application.

To create an Angular app run:

Note: Create the app with the angular router and with CSS styling.

Build Views for the Application

The router is used to navigate between the views in your application.  In this application, we will have two views Home.js and Dashboard.js. The Home view will contain Passage’s <passage-auth> custom element, which enables user authentication.  The Dashboard view will be an authenticated route and will block any unauthenticated users from viewing the dashboard.

Setup the App with the Router

Let’s edit src/app, which is the entry point for the Angular app.

First lets configure the router to have routes to both the Home view and the Dashboard view:

Let’s update src/app/app.module.ts to declare the components that have been created so far:

Also, edit src/app/app.component.html to add the router to the application:

Lets build src/components/banner/banner.component.ts with this code:

Add this html to src/components/banner/banner.component.html:

Copy this CSS into src/components/banner/banner.component.css to add styling to the above component:

Now let’s add the Banner component to the app component so that it will appear throughout the app.

First edit src/app/app.module.ts to include the banner in the declarations:

Now let’s add the banner and a small footer to src/app/app.component.html:

Now it is time to add passwordless authentication to your application using Passage. First, install the Passage custom element from npm:

Then import the package in the view where you intend to authenticate users.  In this case, src/views/Home/Home.component.ts.  In addition it needs to be added to src/app/app.module.ts, so add the following code to both files:

Importing this script will register the Passage custom element for use in your Angular view. For more information about custom elements refer to the online documentation.

Create an application in the Passage Console (here) with the following settings:

Below is a screenshot from creating a Passage App in the Passage Console:

Lets edit src/environments/environment.ts to include this Passage App ID:

And edit src/view/Home/Home.component.html to include:

Now it is time to prevent unauthenticated users from accessing the dashboard page. Please keep in mind that this dashboard protection will not protect sensitive API endpoints. Your server should always use one of the Passage backend libraries to authorize users before returning sensitive data.

For the simplicity of this example, let’s focus on the frontend code.

Instead, implement this check by using the OnInit hook to authenticate the current Passage user in the Dashboard view.  This hook contains logic that allows the Dashboard to check if the current user is authenticated and return basic user info that Passage stores for you. Let’s code up the ngOnInit() hook and add it to src/views/Dashboard/Dashboard.component.ts:

Now that this has been implemented, move to src/views/Dashboard/Dashboard.component.html to properly display different messages to authenticated and unauthenticated users:

Note: Notice that styles have also been added to this version of src/views/Dashboard/Dashboard.component.css:

Congratulations! You now have an Angular application that utilizes passwordless authentication.  Biometric authentication, as you hopefully can see, is both frictionless to implement with Passage and effortless for end users to authenticate themselves.

You can see the finished application on GitHub here.

To learn more about Passage and biometric authentication for web applications, you can:

‍Passage is in beta and actively seeking feedback on the product. If you have feedback, bug reports, or feature requests, we would love to hear from you. You can email us at support@passage.id or fill out this form.