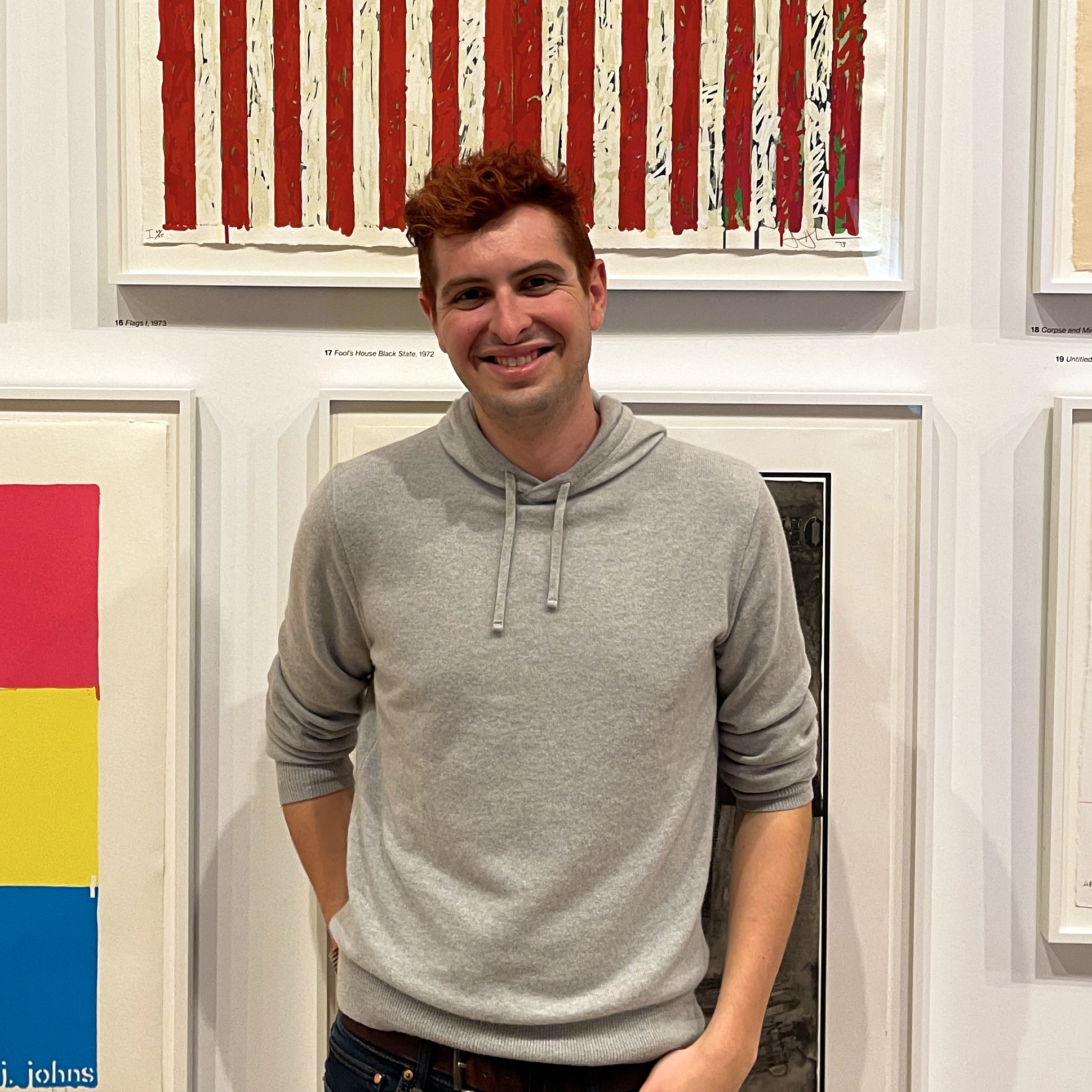 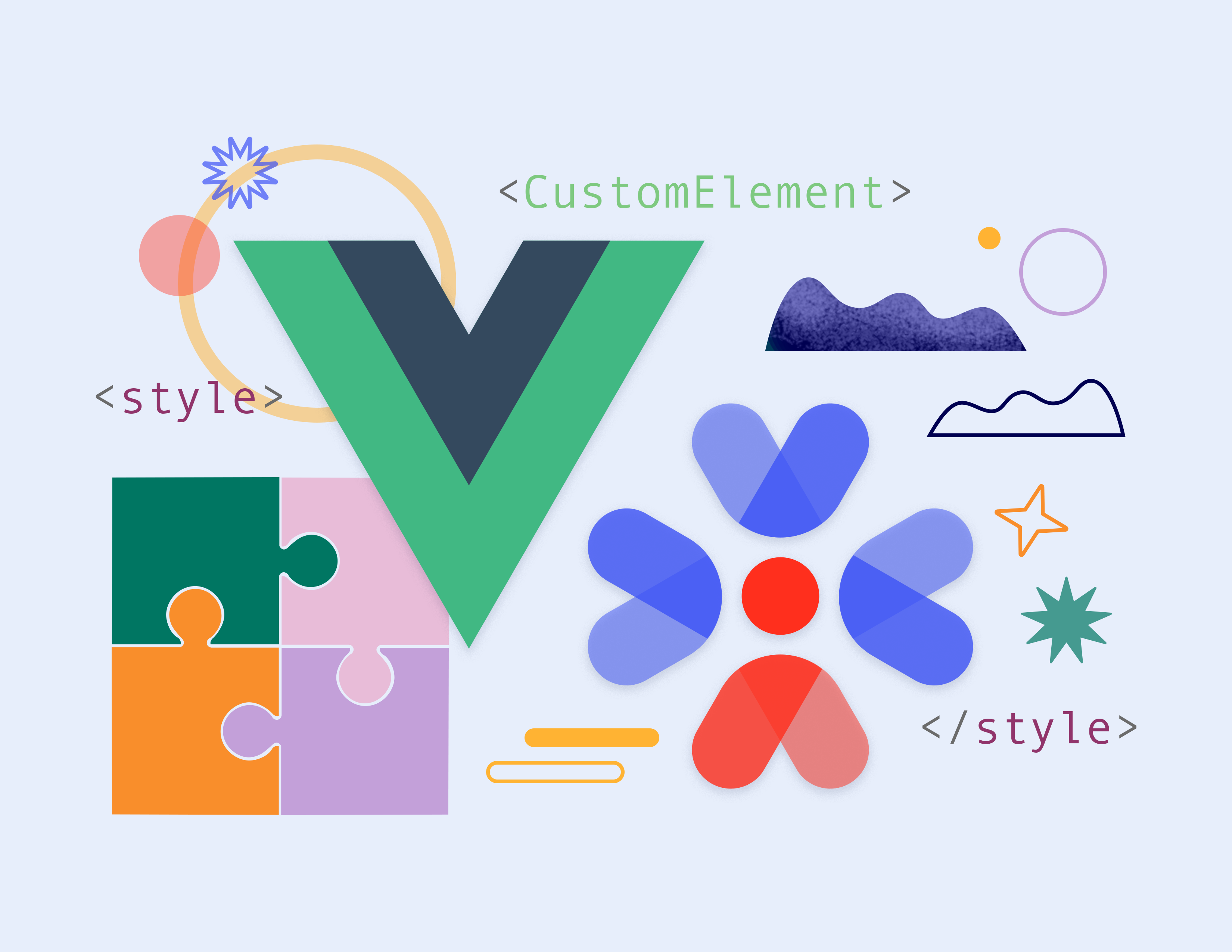 Last time you heard from me was all about the virtues of building cross-framework UIs with web components. But how exactly do you go about developing a web component?

There are a number of solutions for developing web components, you can go with a pure Javascript approach or use any number of web-component specific frameworks like Lit or Ionic. One convenient option that is fairly new to the scene is the ability to build Vue components as web components - a solution that is employed here at Passage.

Using a framework like Vue for web component development provides a number of potential benefits such as full Vue implementation of component state & lifecycle management, the ability to use a framework you may already be familiar with, or if the rest of your front-end is built in Vue the ability to reuse code across various product offerings. Here at Passage, Vue is used for developing all of the main front-end offerings and so building the Passage elements web components using Vue is a natural fit.

As of the release of Vue 3.2, building Vue components directly into web components is now supported through the use of the defineCustomElement() function. This function takes in a Vue component as an input and returns a native custom element constructor that can be registered with the browser (see below).

To get started you’ll define a standard Vue element in a single-file component with the special file ending .ce.vue which indicates to Vue transpilers that the component being defined is to be used as a custom element, for instance MyElement.ce.vue.

In this single file component you’ll define the root component that will be built into a custom element. This component supports the same Options API that you would use when building any non-web component Vue component.

Any props added that are to this top-level component will be created as properties on the web component that is built by Vue. Vue will also reflect any defined properties that can be two-way cast to a string as HTML attributes on the custom element. For instance, in the above code the defined custom element will support the stringProp and numericProp properties as properties on the custom element but will also allow the end user to assign their values through kebab-case HTML attributes: <my-custom-element string-prop="string value" numeric-prop="0" />. Values assigned through HTLM attributes will be automatically reflected to Vue props will the correct typing.

Once you have built your root element you can now use defineCustomElement() to build a custom element constructor that can be used with the standard web browser custom element registry. This is a simple two step process:

Using the custom element in a client application is now just a matter of importing the above code in Javascript context where you intend to use the element.

In a typical Vue (or React, Angular, etc.) application you would usually use an off-the shelf state management store solution like Vuex to handle this kind of problem. Tools like Vuex are built to be used with Vue plugins that provide functionality to your application on a global level. However, when building Vue components as custom elements this global context that Vue plugins utilize does not exist. Therefore things that act on a global app level, like Vuex, vue-router, or other plugins can’t be used in the context of a custom element.

So how could a global state be implemented? Well you can take advantage of Vue’s reactivity engine and composable architecture to design a composable that can act as global state.

The store object is created as a global Vue ref so any components that reference its value will be reactively updated when the value is mutated. It also takes advantages of the fact that it can be exported with readonly() so it cannot be directly mutated and any changes can be controlled through centralized mutator functions like updateStoreValue(). This in essence becomes a very lightweight, reactivity-backed, implementation of a global store that is Vue custom-element friendly.

📢 Note: The custom props on the element could potentially be undefined if the end client doesn’t assign values to them through HTML attributes or directly to the properties.

For an example of what can be done with these design principles look no further than Passage’s own set of web components which handle a full biometric authentication workflow in a single web component.